Recently I have been working with the ELK stack to develop some training. I had provisioned a small VM to run all the software required and Logstash was happily ingesting a small amount of logs.

I started to fiddle with the Logstash aggregate filter when all of a sudden Logstash became completely unresponsive. No logs, no warnings or errors, yet systemd told me it was happily running.

Two hours later I had completely reinstalled Logstash only for the problem to persist. In despair I sat back for a few minutes and suddenly logs started flowing. 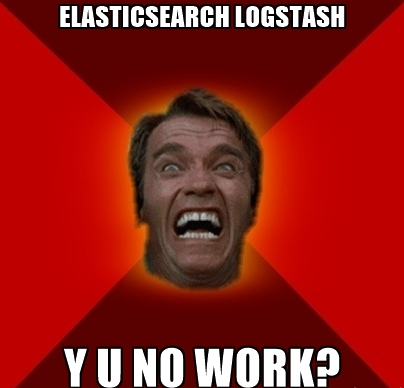 Turns out Logstash was taking ~5 minutes to start. After a bit of research I found this Github issue which directed me to the JRuby wiki detailing the issue:

When JRuby boots up, the JDK libraries responsible for random number generation go to /dev/random for (at least) initial entropy. After this point, more recent versions of JRuby will use a PRNG for subsequent random numbers, but older versions will continue to return to /dev/random. Unfortunately /dev/random can “run out” of “good” random numbers, providing a guarantee that reads from it will not return until the entropy pool is restored. On some systems – especially virtualized – the entropy pool can be small enough that this slows down JRuby’s startup time or execution time significantly.

One solution is to install the haveged package. Once installed Logstash should start in a reasonable time. Two hours wasted, hopefully this post will help a few people.