Incident response, coder and hacking all the things.

How you can get or stay in touch:

Efficiency in DOS based applications - VideoMinder

Updated 21-09-2020 : I received an email from a reader who had the original VideoMinder installation floppy disks! They took the time to upload a copy to archive.org, available at https://archive.org/details/customsoft_videominder. One day I will get it running and post some better screenshots.

Six years I worked at a Blockbuster video store, one of the best jobs a teenager could get in the early 2000’s. I witnessed the transition from VHS to DVD then Blu-Ray, learnt how to splice VHS tape and mastered the art of carrying twenty VHS tapes in one arm. 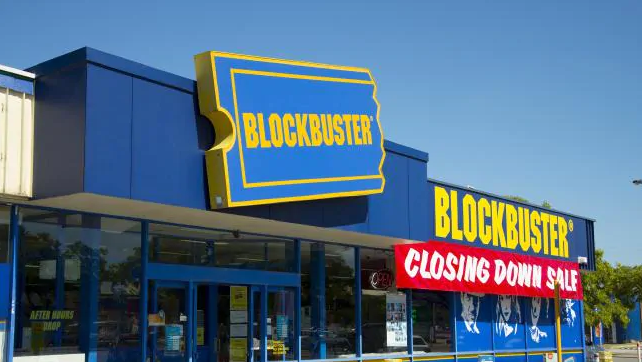 We no longer wander the isles discovering new titles, a past time greatly missed, however I learnt an important lesson about human interactions with computer interfaces.

Video stores will use computer software to manage a database of titles, reporting and point of sale. One of the more prevalent systems in Australia at the time was VideoMinder. First developed in 1981, VideoMinder was a DOS based application that my local store ran on top of Windows 95.

I struggled to find screenshots of VideoMinder, but managed to find a sales brochure. Source. 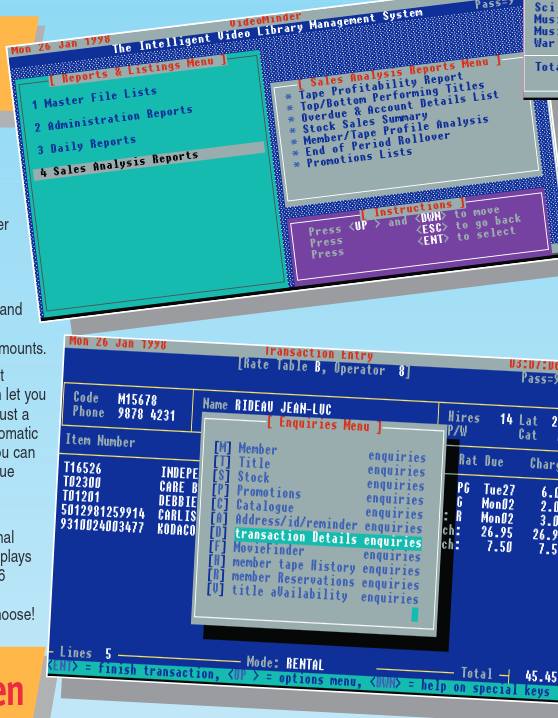 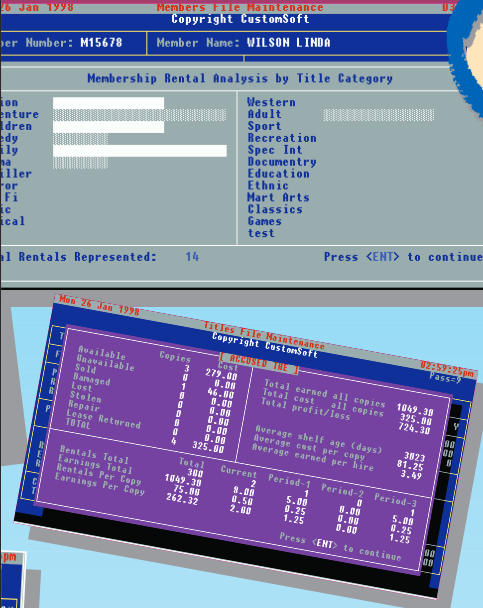 Being a DOS based application there was no mouse / pointing device support, you had to master keyboard shortcuts. New employees were initially taken aback by this “limitation”, as one employee described it, but after some training they were able to process customer sales in record time.

Even if you had forgotten a shortcut, all menu and screen items had their name along with the corresponding key to activate it. Most DOS applications at the time followed this pattern allowing very quick interactions. 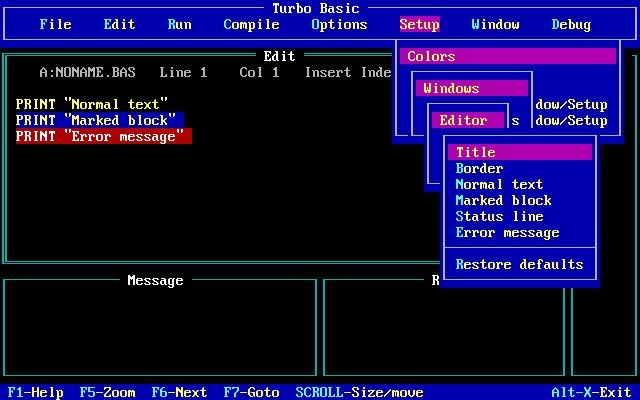 Although incredibly successful, VideoMinder had its flaws like any application. It featured no concurrent transaction support for those customers that would wander away looking for popcorn mid sale and lacked customer account security controls. The company behind VideoMinder (CustomSoft) rebuilt the system based on the Windows operating system and named it Rocket. 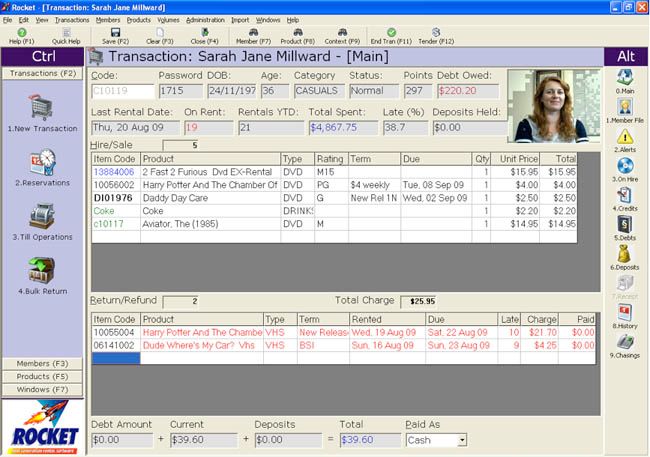 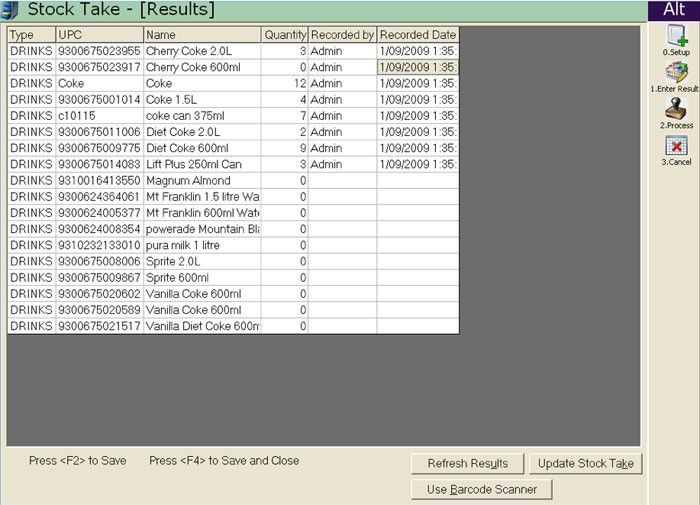 Rocket was a great piece of software. At the time I could not identify any drawbacks with the new system, yet for some time after the change from VideoMinder I felt uneasy when using it. It took me a while to identify why, but after training a new employee I realised transactions were slower.

We had begun to use the mouse. Rocket followed the same principals as VideoMinder enabling keyboard shortcuts but newer employees refused to learn them. Some blamed the user interface being cluttered, however given a choice employees would always revert back to the mouse.

I’d learnt that for software to succeed, a well designed user interfaces and efficient navigation is crucial.

Later in my career as a web developer I witnessed the same mistakes, clients often wondering why customers were frustrated.

This is why many of the applications I use today are keyboard orientated (Vim is a good example). It also may be one of the many reasons why my local mechanic’s point of sale system suspiciously looks like it was made during the DOS era.

Would love to hear from anyone with similar experiences or companies still successfully running DOS based applications.